More than one hundred years of tradition

We are more than one hundred years old. Actually, we are even older than that. If you go back to the beginnings of dairy farming in the South Bohemia region, a tradition upon which we build, you would have to go all the way back to 1838. It was back then that the first cheese makers were founded in the Schwarzenberg Court near České Budějovice.

Madeta itself was founded around the year 1902 in the town of Tábor. Back then it was named MLÉKÁRENSKÉ DRUŽSTVO TÁBORSKÉ (TÁBOR DAIRY COOP). It was the first letters of this name that were used to create the unforgettable MADETA brand name.

It survived countless historical events and thus also the changes that occurred in ownership that occurred in the 20th century in Central Europe. It changed as the world changed around it. Fortunately, most of these changes were for the better. That is why it is stronger today than it has ever been and is still just as renowned for its state-of-the-art technology and products of the highest quality.

If you turn to any page in the history of our company, you will find that it is almost always a history of success, production expansion, the development of new products and, without exaggeration, the implementation, for its time, of revolutionary technology. That is a tradition here at Madeta…

Madeta is 4 in 1. Four individual plants that are really very close to each other, not only in terms of their brand name, company culture and the fact that they develop and grow on purely Czech capital – they are literally close to each other. They are located not far from each other, practically in one region. However, it is milk that binds them together the most. In one year more than half a billion litres of milk “pours” into its operations, which is a fifth of all of the production in the Czech Republic. It leaves the company’s gates in the form of 239 kinds of products with an annual volume of 396,9 billion items. An unbelievable amount? Not at all. After all, we are the largest processor of milk in the country.

Approximately a quarter of our production is exported abroad, to Lebanon, the United Arab Emirates, European Union countries, Asia, Africa, and to America. Even though it might seem that with that kind of production volume and similar technology, individual plants would lose their identity — this is not so. Each has its own “speciality” — products that can only be produced there and nowhere else. Because it is precisely there — and nowhere else — that they know how to do it best. Proof is in the taste and consumer interest.

Madeta a.s. consists of 4 production plants, each of them specialising in a different range of dairy products:

The factory in Plana nad Luznici started its operations in 1968 and after recent extensive modernization process became the biggest plant for natural cheeses production in the Czech Republic. Here we proudly produce the cheeses type Maasdamer, Emmentaler Edam, Akawi and many others. Beside the cheese factory we operate also the butter and curd production lines.

The modern history of the factory in Jindrichuv Hradec began in 1973 as a milk-drying plant with a capacity of 180 000 liters of milk per day. Nowadays, the factory specializes mainly in production of desserts for kids and adults, curd, soft cheese, yoghurts, sour cream and fermented dairy products.

The factory in Pelhrimov was built in 1942 and wenat through an extensive reconstruction recently. Nowadays it uses one of the most advanced technologies for production of ESL milk, UHT milk, cream and buttermilk.

The history of the production plants starts in 1940s. Nowadays, Madeta's factory in Cesky Krumlov belongs to biggest blue cheese producers in the whole word and offers an annual capacity of 2 000 tons.

Here you can find more than 200 of our delicious products. Curds, milks, yoghurts, cheeses and many others.

We are one of just a few producers on the market who pride ourselves in not using any artificial preservatives and in using only natural colours and flavourings. 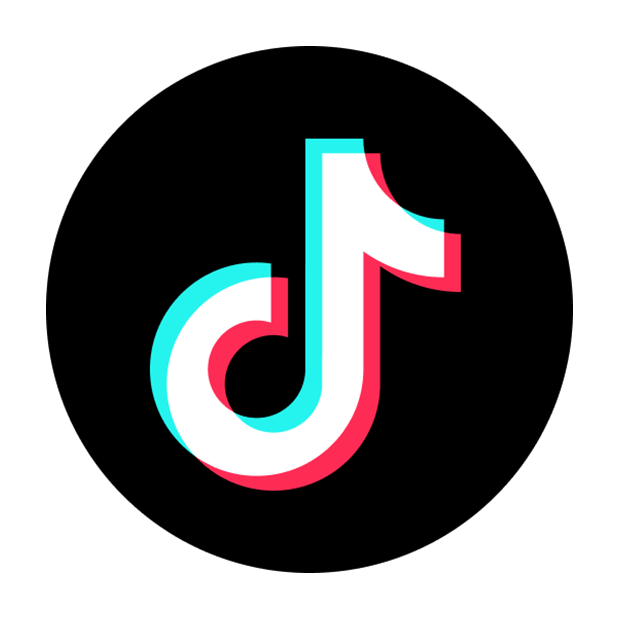